Why Tom Cruise Rejected The Role Of Iron Man Revealed! 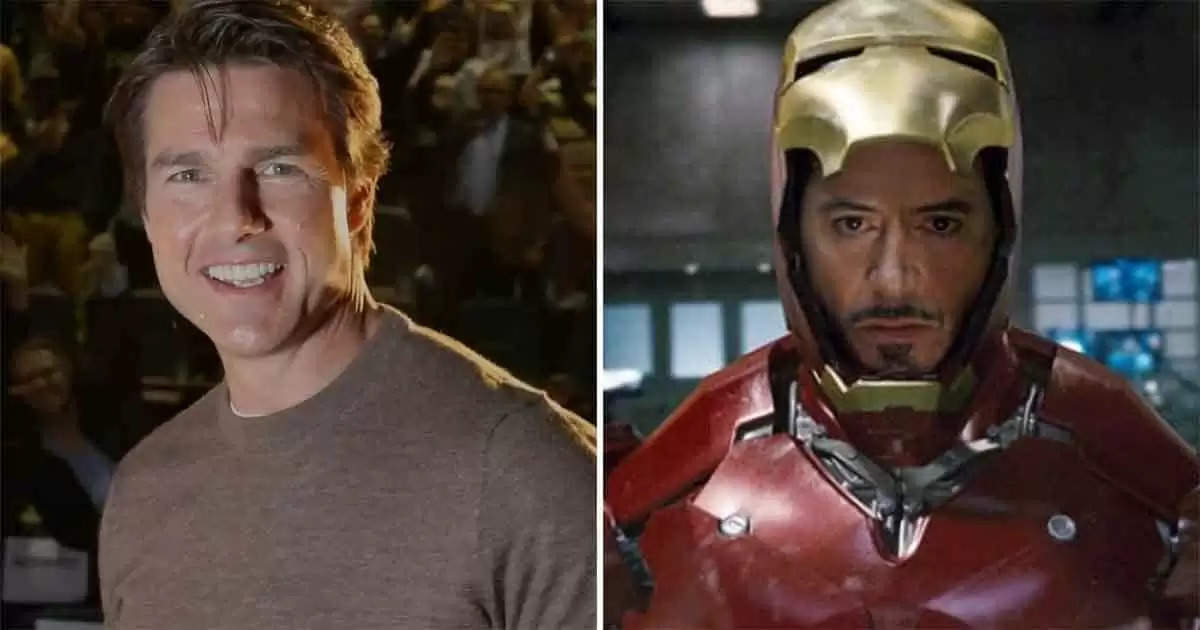 Tom Cruise has a lot of experience portraying action heroes but not a superhero. Nevertheless, many of his characters seem invincible, to the point of being comparable to a superhero. Most recently, Cruise reprised his role as Ethan Hunt in the Mission Impossible franchise and the Top Gun: Maverick film had a huge success at the box office. The soon-to-be 60-year-old actor almost played Tony Stark's Iron Man in the Marvel Cinematic Universe but Robert Downey Jr. ended up taking the part and making it his own.

Before Iron Man was released in 2008, Cruise was offered the role of Tony Stark but declined. He has explained why he declined the offer, apparently desiring to have control over the project due to his reputation of being thorough and performing his own stunts.

Cruise acknowledged that Downey has become so associated with the character of Tony Stark that it is difficult to envision another actor playing the role. When asked why he turned down the chance to star as Iron Man when he was first offered the part, Cruise answered.

“[Marvel Studios] came to me at a certain time and, when I do something, I wanna do it right. If I commit to something, it has to be done in a way that I know it’s gonna be something special. And as it was lining up, it just didn’t feel to me like it was gonna work. I need to be able to make decisions and make the film as great as it can be, it just didn’t go down that road that way.”

In a different discussion, Cruise admitted that he thought Robert Downey Jr. was an ideal fit for the character of Tony Stark. He proclaimed,

“Not close and I love Robert Downey Jr. I can’t imagine anyone else in that role and I think it’s perfect for him.”

When it comes to the possibility of portraying a superhero onscreen, the actor doesn't discount the idea, but stresses that the project would have to meet his criteria, saying:

“It's what’s the story? Does it interest me?”

It is still unclear if Cruise will join the Marvel Cinematic Universe or the DC Extended Universe. In the meantime, the actor appears to enjoy his role as a hero in the Mission Impossible franchise.