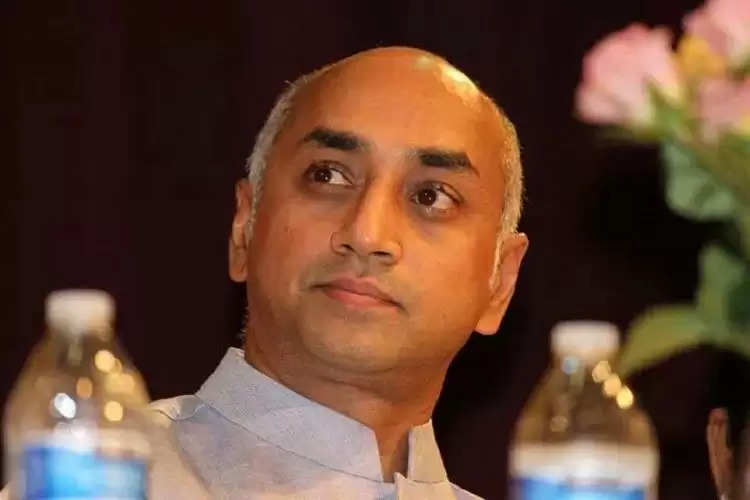 India may not be recognised as a wealthy country, but there is no scarcity of 'Crorepati' leaders. So, here are the top ten richest Indian Politicians.

Since 4 August 2021, M. T. B. Nagaraj has been serving as the Minister of Small Scale Industries and Municipal Administration of Karnataka . Since 2020, he is a member of Karnataka Legislative Council from Bharatiya Janata Party . 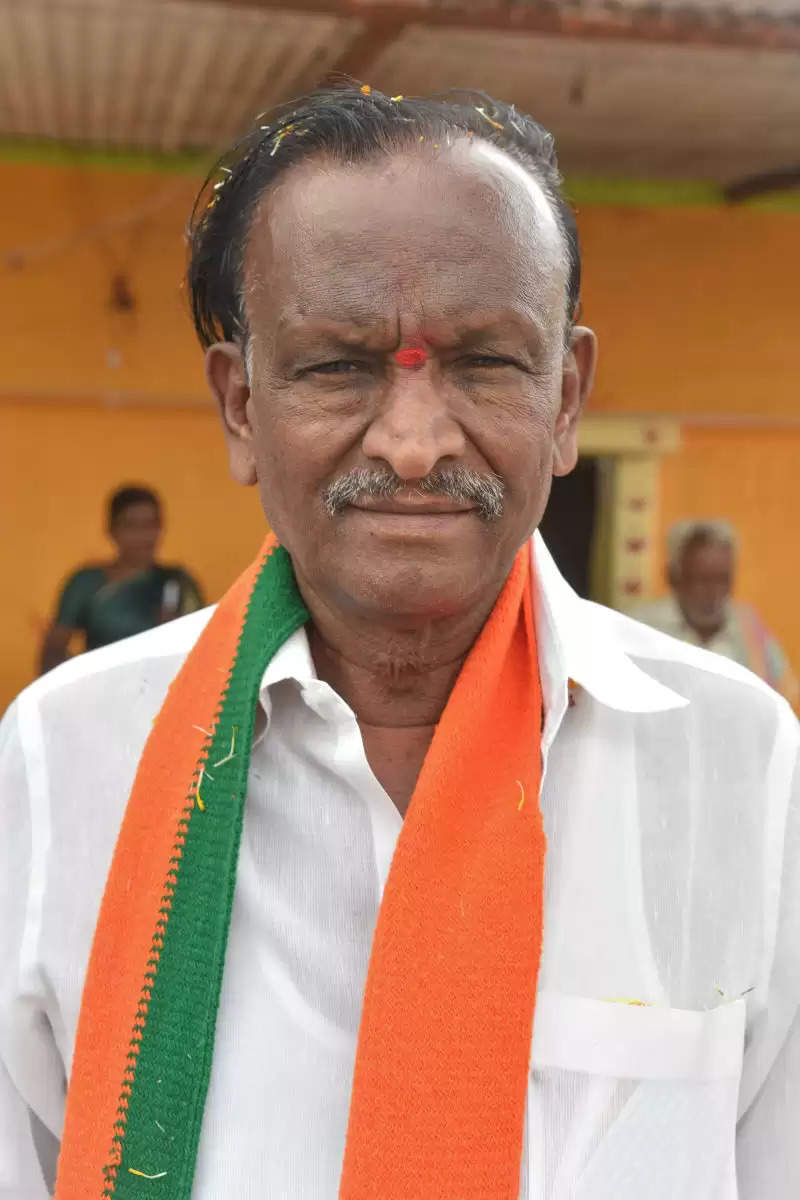 ​​Jayadev Galla
Jayadev Galla, also known as Jay Galla or Galla Jayadev, is a well known politician and industrialist who has lived in America. He is the Amara Raja Group's managing director. Jayadev is also a member of 16th Lok Sabha of India representing the Guntur Lok Sabha constituency and a member of Telugu Desam Party. 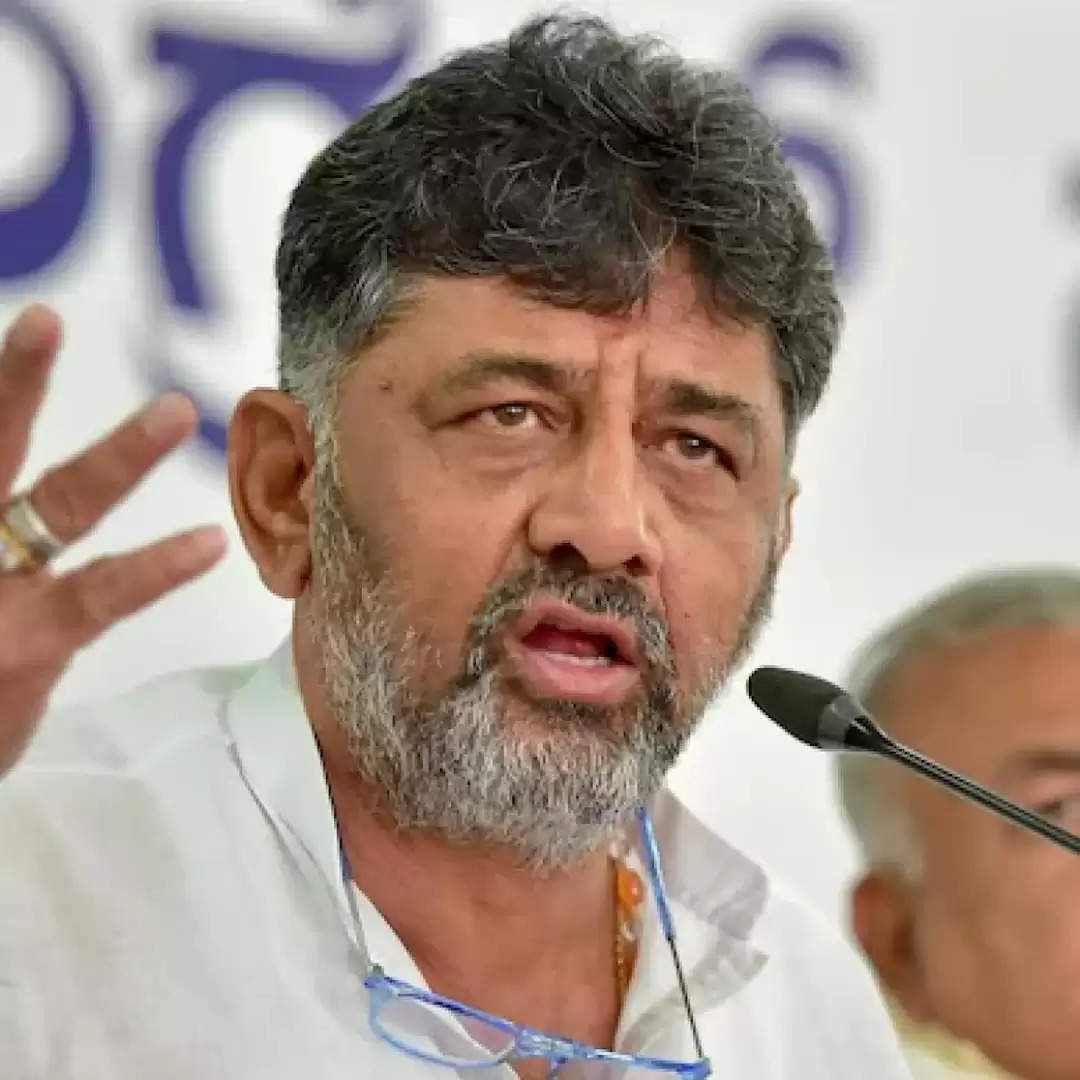 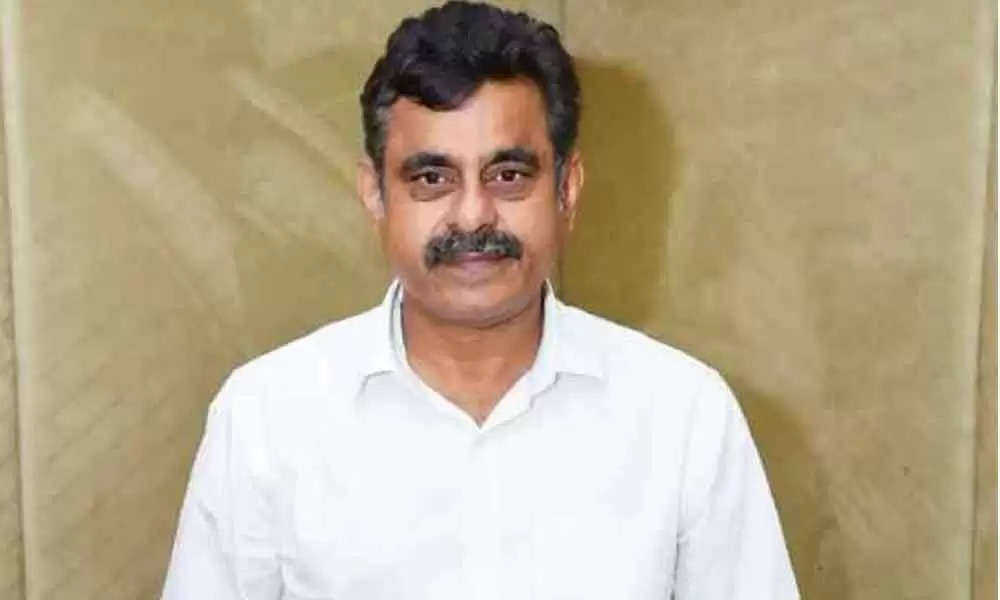 Rajinikanth
Shivaji Rao Gaekwad popularly known as Rajinikanth is an Indian actor who works primarily in Tamil industry. In addition to acting, he has produced some films too.
Rajinikanth has hinted at times about his political interest, and many political parties have tried to lure him. The political battlefield is still waiting to see the heroics of the south's super star. 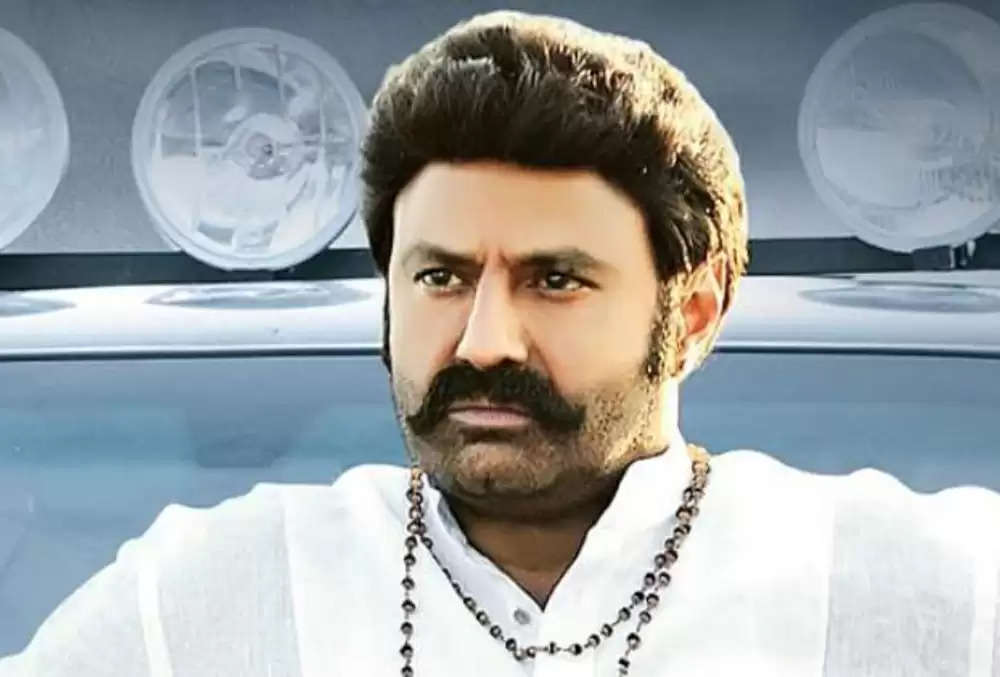 Gokaraju Ganga Raju
Gokaraju Ganga Raju is a well-known politician and a Member of Parliament to the 16th Lok Sabha from Narsapuram (Lok Sabha constituency), Andhra Pradesh. Being a BJP candidate, he won the Indian general election, 2014 . He was the founder of Laila Group of Companies and recently he was elected as Vice-President to Board of Control for Cricket in India(BCCI) South Zone. 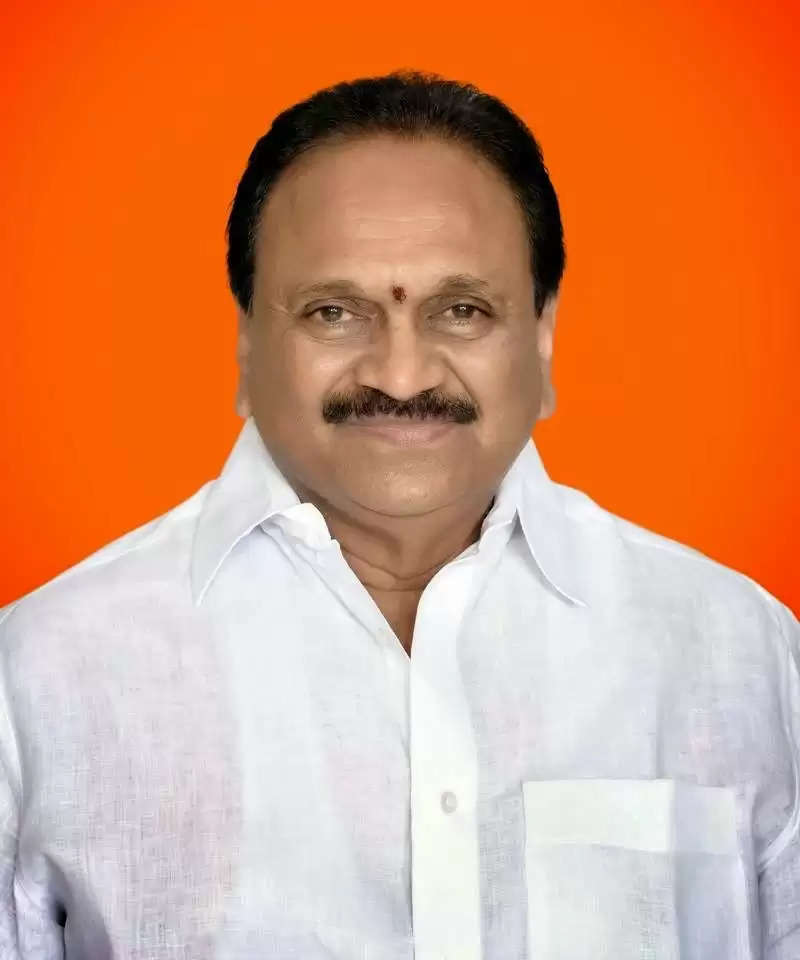 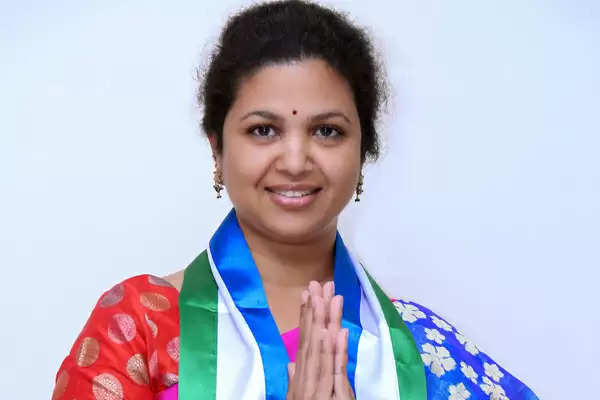 Deshpande Raghunath Vishwanath
R.V. Deshpande is an Indian politician from Karnataka and the current member of the legislature for the Haliyal constituency. 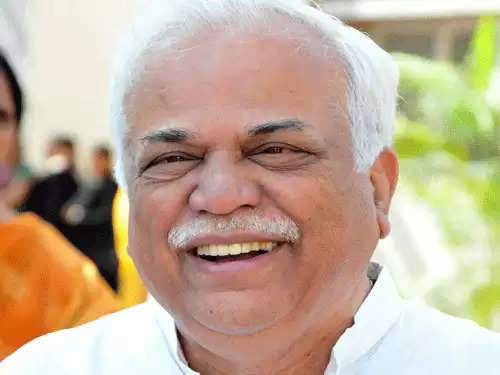