Darshan Raval's Net Worth, Girlfriend, Lifestyle In 2022
By akshita agarwal Thu, 5 May 2022 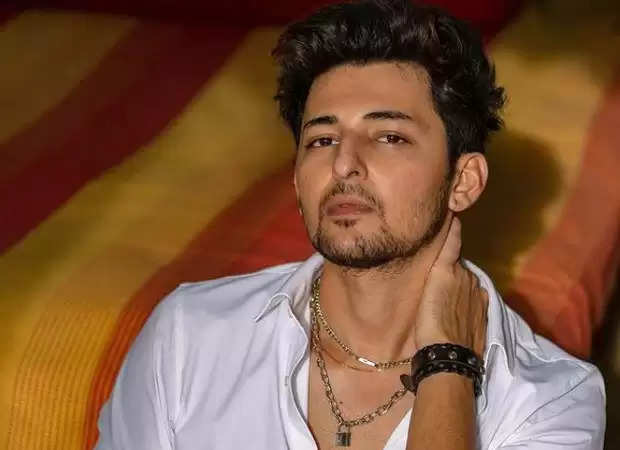 Darshan Raval is a modest small-town guy from Ahmedabad, Gujarat, who has risen to prominence in Bollywood's music industry. Singing for one's idol at the start of one's career can only be described as luck. Darshan Raval had the same thing. In his film Prem Ratan Dhan Payo, he got to sing for his favourite actor Salman Khan. Darshan Raval is a rising talent in the music industry who has sang some of the most popular songs. There is no one more coveted than him, and he is also regarded as Bollywood's next rising star. Darshan Raval has a huge infatuation on Katrina Kaif, despite the fact that he currently has no girlfriend. As a result, all Darshaners are encouraged to submit an application and begin courting our prince charming Darshan Raval.

Darshan Raval has become a millionaire as his fame and achievements have grown. According to several reports, he makes a total of 4.8 crore rupees every year. He achieves success not only via singing but also through various collaborations with record labels.